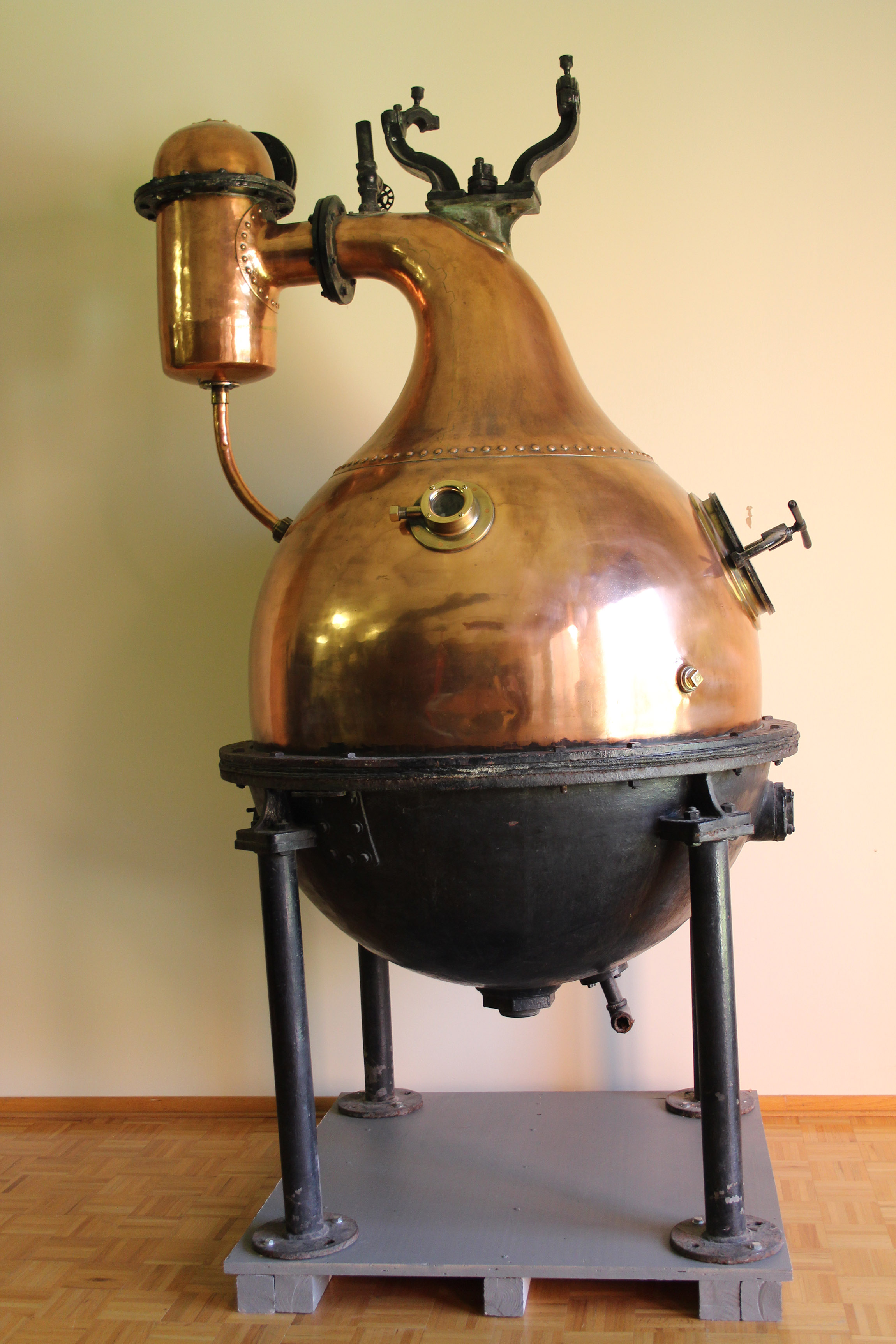 While working in a grocery store in New York City, Tillie Weisberg Lewis recognized there was a great demand by Italian immigrants for imported cans of Italian pear-shaped tomatoes, and she began investigating how they might be grown in America. She entered into a partnership with Florindo del Gaizo, an Italian cannery owner who provided her with seeds and canning machinery. In 1935, she persuaded some local farmers to grow the Italian tomatoes and opened the FloTill cannery in Stockton. The Italian tomatoes they introduced are still a staple of American agriculture. In addition to canning whole tomatoes, the company employed Italian-made vacuum pans—like the one on display in the Holt Hall—to produce tomato paste. Over the years, San Joaquin County became the nation’s top tomato producing county, and Lewis—dubbed the “Tomato Queen”—would go on to manage Tillie Lewis Foods, Inc. one of the top five canning operations in the United States.