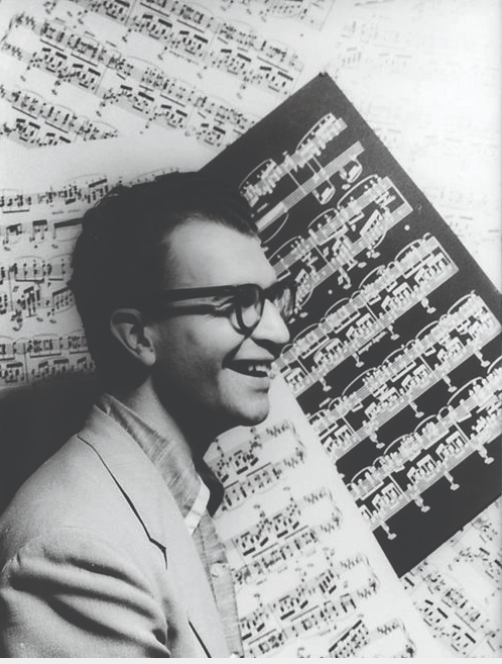 There are a host of elements to the Haggin’s mission, but one that we take enormous pride in is highlighting the many talented people and organizations that have been part of our community. When we had the opportunity to partner with the Brubeck Institute to bring the Dave Brubeck: Jazz Ambassador exhibition to our community, it was a perfect fit.

Dave Brubeck and his wife Iola were both alumni of the University of the Pacific. The Universtity houses the Brubeck Institute, an organization dedicated to promoting and building on Dave’s artistic legacy.

In 2014, as part of the Brubeck Festival: Coast to Coast that celebrated the lives of Dave and Iola, Wynton Marsalis and New York’s Jazz at Lincoln Center played a lead role in creating the exhibition which details the many sides of Dave Brubeck’s illustrious 70-year career and role as a jazz ambassador.

As a pianist, bandleader and composer, Dave Brubeck (1920-2012) is widely acknowledged as one of America’s most significant post-Swing Era jazz musicians. He created a body of music that was bold and accessible, which allowed the jazz audience to grow. The exhibition also highlights other facets of his life such as his impact as performer, family man and civil rights activist. Brubeck remained steadfast in his commitment to racial equality throughout his career.