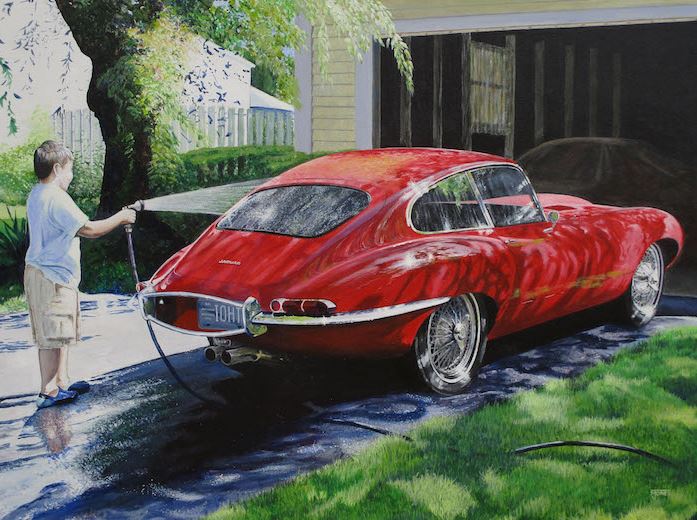 The traveling museum exhibition, LUSTER: Realism and Hyperrealism in Contemporary Automobile and Motorcycle Painting, is comprised of approximately 45 paintings by 15 active realists and hyperrealists who specialize in automobiles and motorcycles as their primary subject of choice, in a range of media and scale. Their collective work embodies the very best of automotive painting being done today. It also encompasses a broad range of car and motorcycle styles and designs from vintage vehicles of the first half of the Twentieth Century, to the classics of the 1950s and ’60s, to road and track racing, off-road vehicles, exotics, and more. Featuring dazzling paintings that portray a spectrum of vehicles from the first half of the Twentieth Century to the present, LUSTER is a celebration of mechanical and artist design and style, the combination of which will have great allure with audiences throughout the United States.

As a worldwide leader in product design and distribution, Arlen Ness Enterprises is the only family-run business in the custom motorcycle industry that features builds by  three generations of passionate designers—Arlen, Corey, and Zach Ness. Their love of creating custom choppers and new products for motorcycles shaped the custom bike industry into what it is today. The late Arlen Ness was often credited with helping create the chopper and showbike industry and was inducted into the AMA Motorcycle Hall of Fame in 1992. Sturgis Motorcycle Museum and Hall of Fame Executive Director Myrick Robbins has called Arlen “…the ‘Godfather’ of the custom bike movement. No one has done more to influence the look of what a custom motorcycle is.”

The Haggin is honored to partner with Arlen Ness Enterprises to showcase a custom bike designed by each of the three-generations of the Ness family during the run of our upcoming exhibition Luster: Realism and Hyperrealism in Contemporary Automobile and Motorcycle Painting.  The featured bikes will be: Arlen Ness’ last build and last bike he rode called “Old School”, Cory’s build named “Cory’s Little Indian,” and a 145 cubic inch Chopper designed and built by Zach.

Be the first to see this amazing collection of paintings by some of the most talented artists in the industry. Sip wine and enjoy snacks as you mingle with some of the artists featured in this show. Additionally, Cory Ness and Zach Ness will be at the opening “talking shop” about some of their favorite builds over the years and the impact that Arlen Ness Enterprises has on the show bike industry. 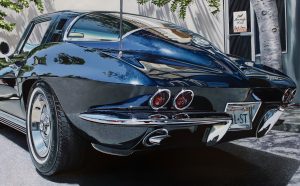 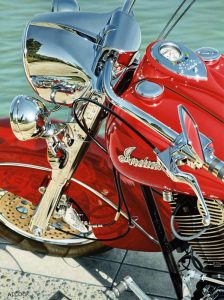 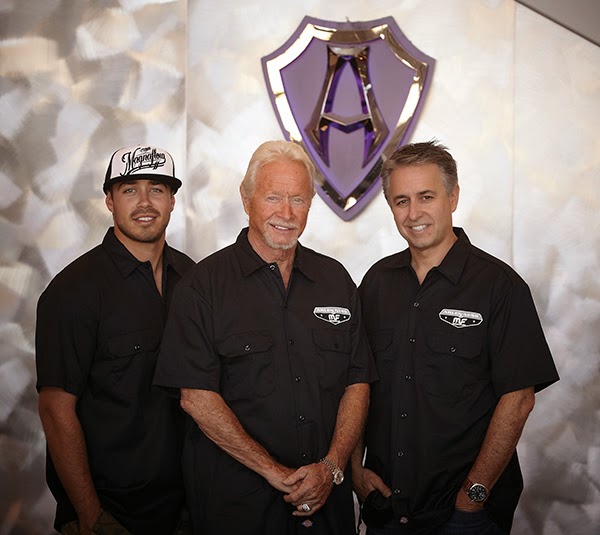 Three Generations of Ness:
from left to right; Zach, Arlen, and Cory. 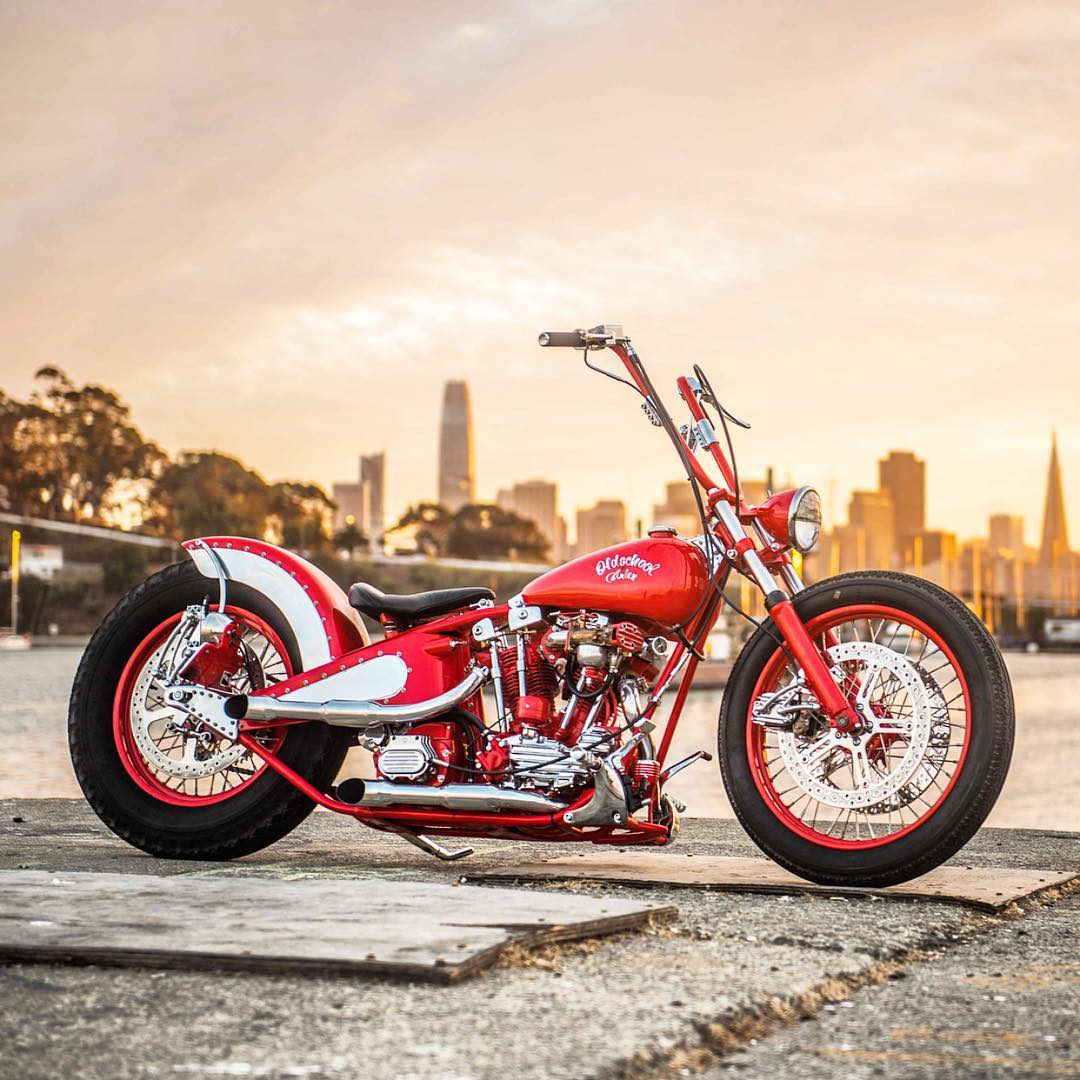