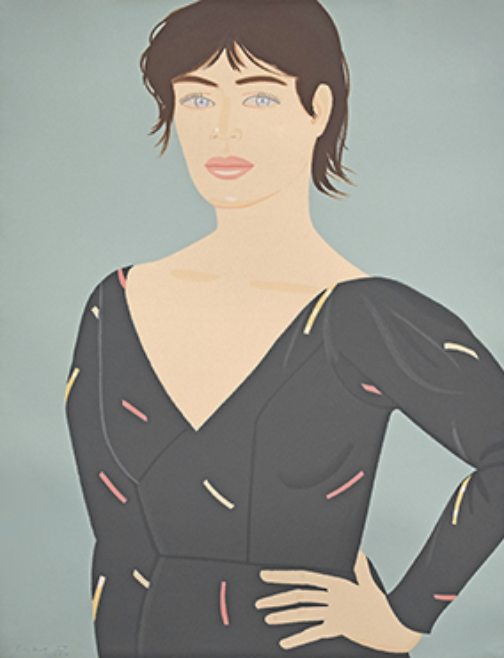 The Haggin Museum is pleased to announce the opening of Modern Masters: Twentieth Century Prints which will be on view from January 17 through February 24, 2019. The exhibition was organized by the Reading Public Museum in Reading, Pennsylvania.

Artistic movements of the early twentieth century such as Cubism, Fauvism and Expressionism challenged the notion that art needed to “look real.” By the nineteen-teens, artists achieved pure abstraction, reducing forms to expressive lines or blocks of color. Representational or figurative art was largely abandoned in the 40s and 50s when Abstract Expressionism and Color Field painting took the lead as the reigning international styles. In place of naturalism, artists emphasized formal elements such as color and line, infusing their works with emotional content and personal vision. Even as cutting-edge art moved toward abstraction, many artists adhered to the human figure and representation in their work. Social Realism, Regionalism, Pop art and Photorealism continued to enlist the human form as subject matter. Visitors will be able to explore a wide variety of approaches to both the human form and abstraction. Some artists included in the exhibition combine elements of both, while others remain true to nature and to abstraction.