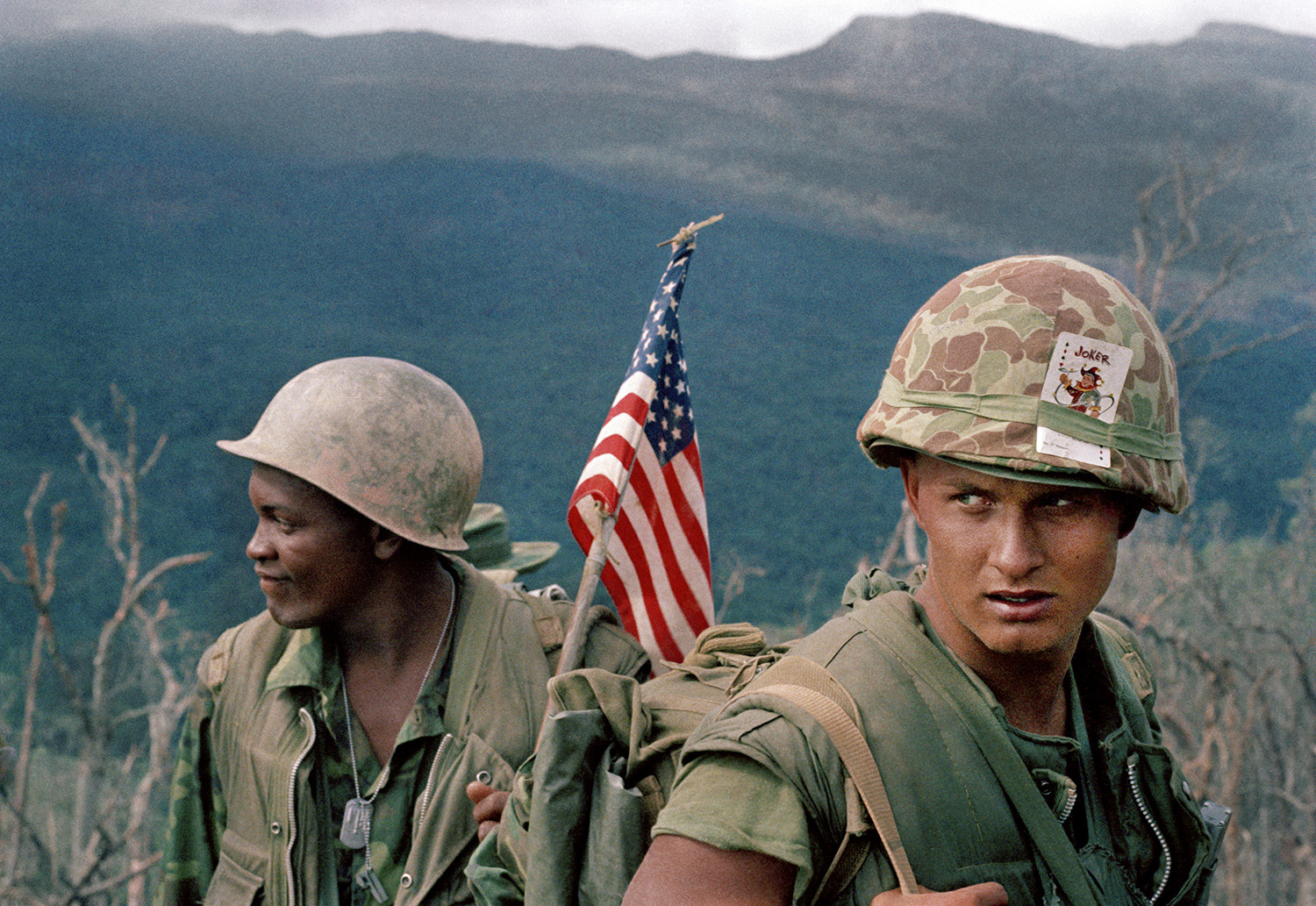 Vietnam War was a long, costly and divisive conflict that pitted the communist government of North Vietnam against South Vietnam and its principal ally, the United States. The conflict was intensified by the ongoing Cold War between the United States and the Soviet Union. More than 3 million people (including over 58,000 Americans) were killed in the Vietnam War, and more than half of the dead were Vietnamese civilians.

To cover the War, The Associated Press gathered an extraordinary group of superb photojournalists in its Saigon bureau, creating one of the greatest photographic legacies of the 20th century. From Malcolm Browne’s photograph of the burning monk and Nick Ut’s picture of a 9-year-old running from a napalm attack to Eddie Adams’ photograph of the execution of a Viet Cong prisoner, Vietnam: The Real War contains images that both recorded and changed history.

This gripping collection of photographs is comprised of 50 large-format images that chronicle the arc of the Vietnam War. Curated from The Associated Press’ archives, this exhibition shows the magnitude of challenges American soldiers faced during their tour of duty and the loss of Vietnamese civilians throughout the war.

To show our appreciation and honor those who served, Haggin Museum is offering free general admission and a 10% discount on museum store purchases (excluding sale merchandise) for veterans during the month of September 2021. Veterans are invited to view Vietnam: The Real War as well as other exhibits and displays throughout the museum.

This exhibition was organized by the Huntsville Museum of Art and The Associated Press.  Many images in the exhibition are graphic and document the hard realities that come along with war. Parental discretion is advised when viewing the exhibition.